If you work with the Magento Webapi you will love that commands. It it now possible to generate a webapi token for a admin-user or a customer with a single command.

As we (the Magerun team) providing support for all officially supported Magento version it’s getting harder to stay compatible. The same problem have you guys, if you try to install the tool as composer dependency.
A possible new solution it the brand new “n98/magerun2-dist” package which installs the pre-build phar as composer dependency. After the installation you can use the phar as vendor/bin/n98-magerun2.

The installation is quit simple:

We updated the installable versions and the QA build on Travis CI.

[…] will be signed via PGP. Then we upload the new phar file to the download portal and publish a new phar distribution as Composer package. Then we update the website with new version information, create a phive version, invalidate the […] 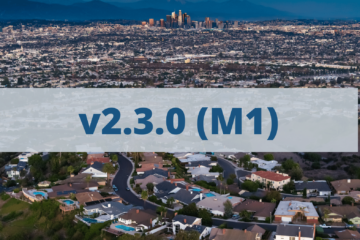 The new release provides some smaller optimizations. It contains an update to the config to allow the installation of the latest OpenMage version. We also updates 3rd party depenencies in a very defensive way, so Read more… 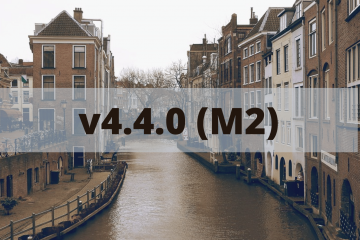 A new feature release (Codename Utrecht) is available. It contains improvements, fixes and one new command. Most of the changes are related to db:import and db:dump commands which get some new options. New is a Read more… 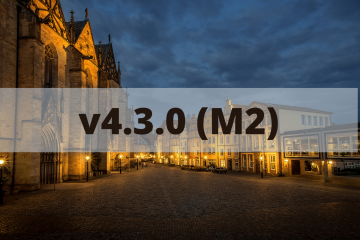 A new maintenance release (Codename Osnabrueck) is available. It contains improvements and fixes. One feature was added with PR 615. A new --no-tablespaces option was added which is useful if you have to deal with Read more…