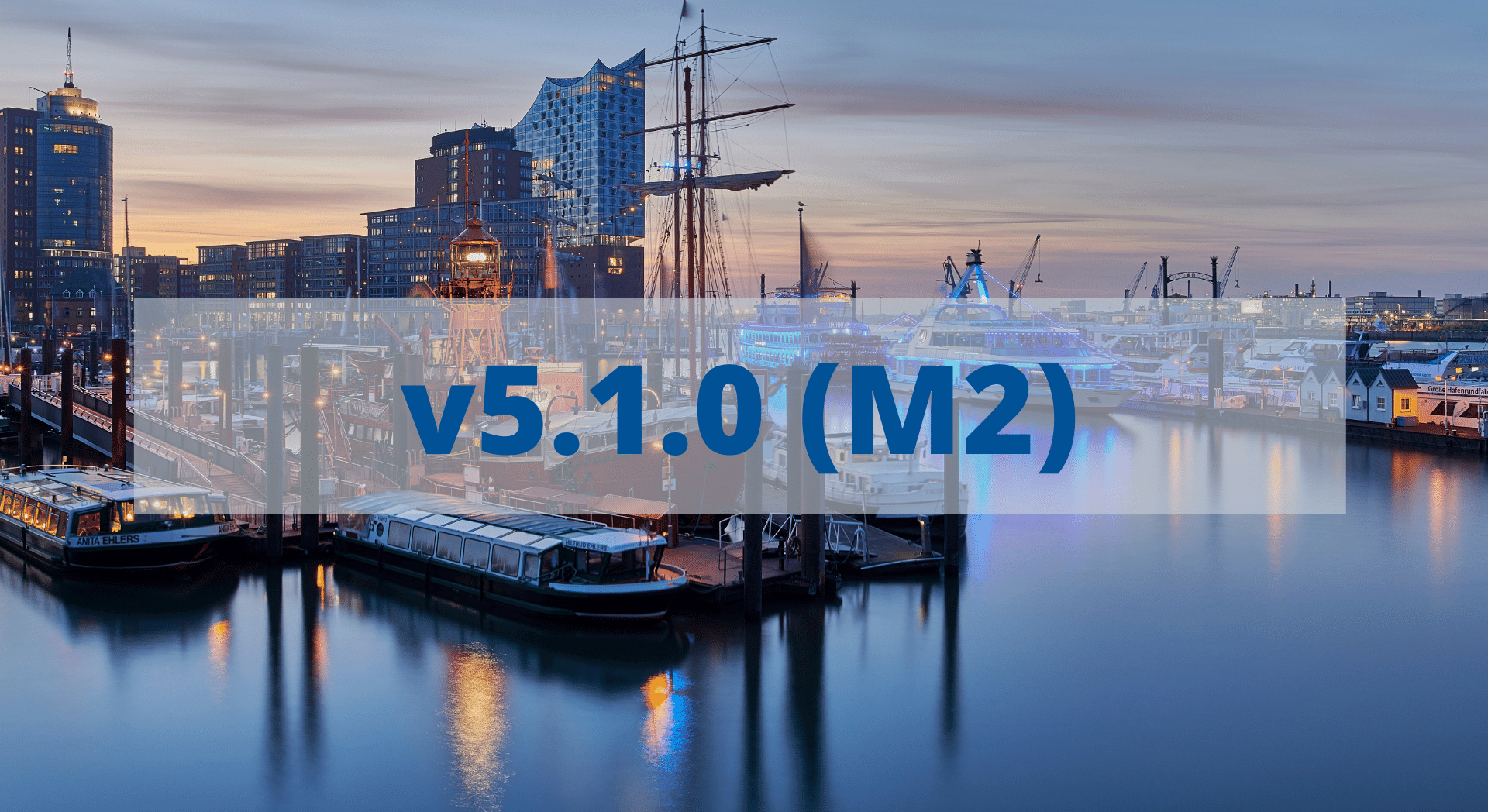 Three weeks after the big 5.0.0 release (with PHP 8.1 support) we deployed a new version of the tool.
The Codename of the release is Hamburg. Hamburg is the second largest city in Germany and the home of Magerun contributors.

The integration:show command got a redesign. We saw that the command was used in the wild to extract data for scripting. This was hard, because the output was only available as formatted console/text table.

The solution here is that we offer now a –format option.

Sometimes a single value like “access token” is required. For that case a new optional argument “key” was implemented.

The format option was also added to the integration:create command.

There are two new formats added to all commands with –format option.

The Github Actions were extended to generate a phar file as artifact for every pull request. That helps to test a new feature before it’s merged to the develop branch.

We changed the name of the application if you run n98-magerun2.phar –version so that a reference to the Pull Request is printed. You can find the artifcats if you select the workflow PR build and then the job.

Thanks to the ddev project where we copied the idea.

Magento 2.4.4 and 2.4.3-p2 introduced encryption for integration secrets. This release fixed an issue in the integration:show command which prints the encrypted instead of the unencrypted token.

Please update to 5.1.0 if you are processing the data of the integration:show command. Otherwise you will get an error that the signature is wrong. 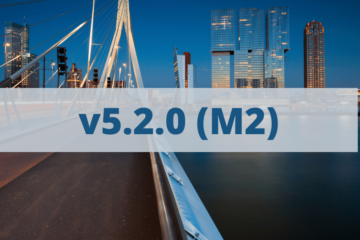