We released a new version of n98-magerun for Magento 1 (for Magento 2 have a look at https://github.com/netz98/n98-magerun2).

There are some features and improvements which we are try to explain.

Many of you don’t use the standard project structure where the root folder of the project is also the webroot of the virtual host.
In the last releases we added support for a “stop file” which stops n98-magerun’s Magento root detection. If the file is found it contains a relative path to the webroot like “www” or “htdocs”.

In this release we added support to place a project config in the project root folder. If a “stop” file was found we search for a “n98-magerun.yaml” in the same folder.

This can reduce the numbers of sub-folders inside a module.

The autoloader definition in n98-magerun.yaml is nearly the same.

The only thing we changed was to change “autoloaders” to “autoloaders_psr4”. The trailing “\” at the namespace definition is required.

If psr-4 autoloader is used we don’t need to create empty “Foo\Bar\Zoz\” folders. The autoloaders will load directly from defined target folder (in this case “src”). 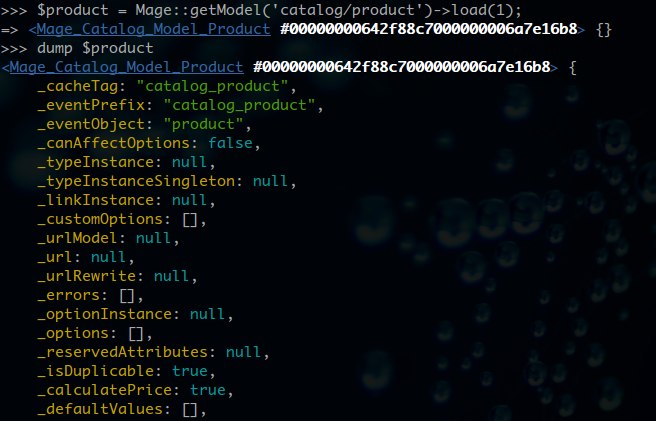 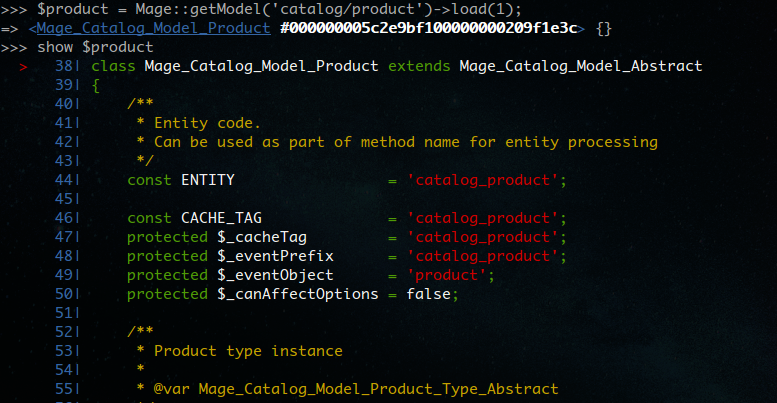 Looks great… will check it out.

Christian, thanks for new release, the console looks really interesting and I’m excited to try that. However, I can’t see that command after I updated tool to 1.95:

Did I do anything wrong?

I checked it and found that we have a (useless) check in the command.
The dev:console is only available in .phar mode. I will remove that in the next release.
Give me some minutes and i remove the check in develop branch.

Thanks Christian, I renamed file in my /usr/local/bin to include .phar extension and it works now. I’m able to play with the command then.