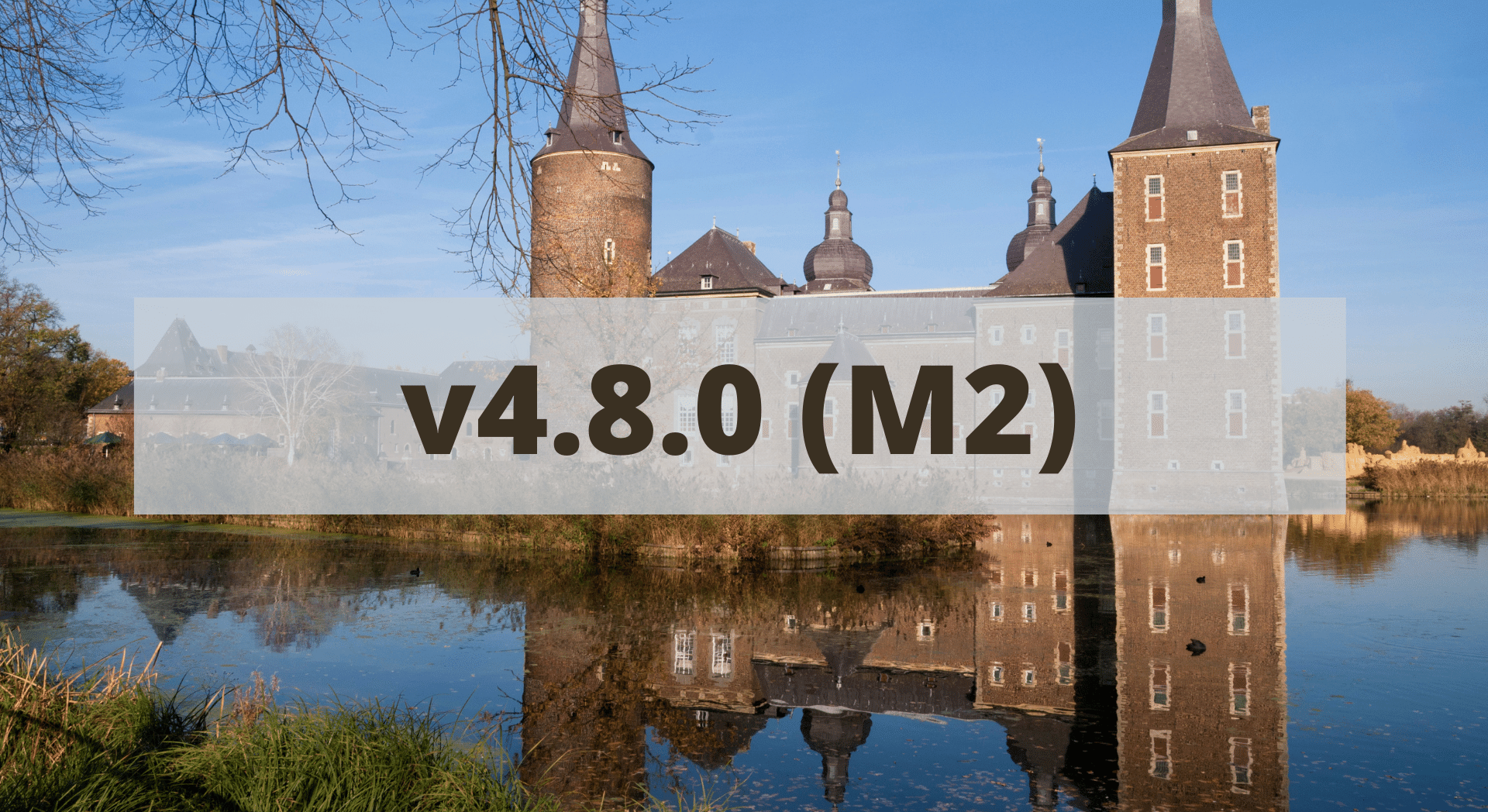 After five month of hard work, we are proud to present the latest n98-magerun2 release. The codename of the release is Hoensbroek. The castle in the picture is next to the Hyvä company.

It’s one of the bigger releases with a lot of community contributions. We have several first time contributors. That shows us that the Magento Community is alive! 🧡

We started to implement first Hyvä specific logics in n98-magerun2. The first features should assist you to find misconfigurations in your shop. So we provide informations about Hyvä in the sys:info and sys:check command. Hyvä related information are only available if the Hyvä Theme Package can be found in your shop.

The sys:info command is now able to analyse the composer.json and composer.lock file of your installation. So we can display new information about installed Magento/Adobe Commerce related packages. That’s also important to provide a quick overview about important packages.

Also the Admin User Count and the Composer Package Count and Search Engine are newly available.

It’s possible to use the information as well for scripting.

Due to the higher number of rows in the table we added a new –sort option to the command. The table rows are then sorted by the name column in ascending order.

If the Hyvä Theme is installed in your shop then we append a new check group “hyva” to the output.

The checks are currently covering most of the possible Hyvä setup issues:

If everything is fine then you should see a result like this:

To optimize automations we added support for ENV variables in Magerun Scripts.
ENV variables can be accessed like other script variables, but with a env. prefix.

Please note that variables are case-sensitive.

If you use the script:repo command to organize Magerun Scripts then you will be happy that we increased the performance which was produced by searching the scripts in too many directories. To add additional directories you can extend the list by a custom YAML config. See bundled config.yaml for a reference.

During a DB dump with mysqldump we have to handle the definer of triggers, functions and procedures. That to prevent issues which you would face if the definer (user) is not available on the machine where you try to import the dump file. In previous versions of Magerun we filtered the generated SQL. Sadfully the used regex is not covering all possible conditions. The new behavior is that we replace the definer with CURRENT_USER. If no definer is defined in a SQL statement, the current user is implicit also the definer.

There is a new option –skip-authorization-entry-creation to skip automatic correction of missing authorization entries.

Add –input-format=json option was added. So you can store a JSON string as config in the Magento core_config_data table without any hassle.

That helps to store values where the data type matters. One example is the queue.consumers_wait_for_message option settings which has to be a integer. If the –input-format=json option is set, then we encode the value with json_encode which results in integer instead of a quoted string in the env.php file.

Thanks to Github Dependabot service, we updated nearly every 3rd party package. That’s also important as preperation for upcoming PHP 8.0 and PHP 8.1 support. A list of upgraded vendors is listed in the Changelog.

The dev devepenencies are upgraded. So the internal tests are now compatible with PHPUnit 9 which is also the version used in the latest Magento version. The php-cs-fixer package is now on v3, because the 2.x was an outdated version.

To speed-up the Pull Request process, we greatly refactored the Github Actions to find possible incompatiblities. That’s super important to trust the Depedabot service. We had to fight here with some strage caching issues. If you are interested in details, feel free to review our Github Action Workflows in the .github directory of the Github repo.

One great feature of n98-magerun2 is that Magento Core Commands can be executed. Sometimes, changes in n98-magerun2 can break this feature. With this release we started to run Core Commands as part of our own test suite. It’s a kind of smoke testing. We start the Core Commands and check if the result is expected.

Is magerun2 already compatible with PHP 8.1? Upgrading today to Magento 2.4.4

The 4.9.x is not compatible.
The upcoming release 5.0.0 will be compatible.
Expect the release in the next hours. Last tests are ongoing.

[…] the big 4.8.0 release we publish the (hopefully) last release of the year. Codename of the release is Oudenaarde a […] 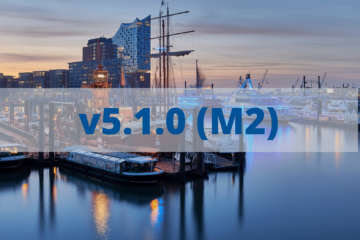