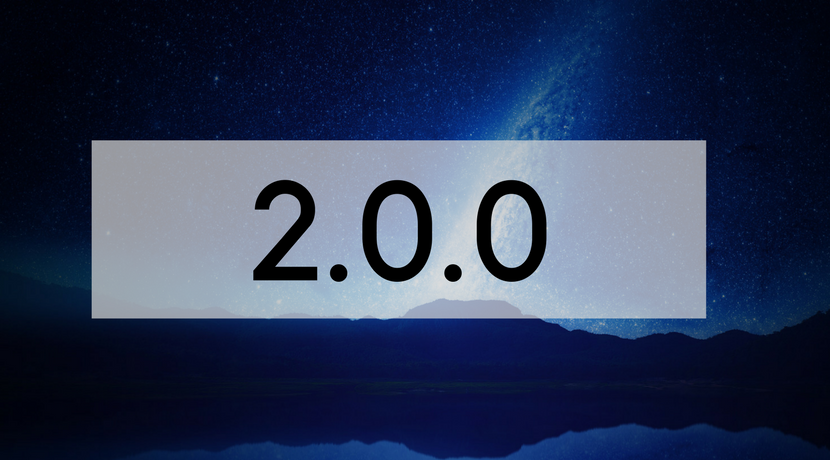 After we published the 100. Feature Release for the Magento 1 version we also provide a new version for Magento 2.

As in a previous post announced, we deliver a major break in this new version. That’s why we increase the major version number to 2.

Magento 2.2 comes with updated 3rd party dependencies. This means that n98-magerun2 has to deal with old dependencies for old and new dependencies, because we deliver one phar file for every store.

One of the main issues was the new PHPUnit 6 Framework upgrade of Magento 2.2. This caused a lot of issues in the autoloading.

This issues were the purpose for the delayed release. The solution was very complex. We replaced the core Autoloader of Magento with an own Autoloader Decorator which implements the \Magento\Framework\Autoload\AutoloaderInterfaceof Magento.

The Autoload Decorator is delegating calls to the n98-magerun2 Composer Autoloader. If a class cannot be fulfilled by n98-magerun2, it fallbacks to the original Magento Autoloader.

Here are some of my tweet on the way to provide compatibility.

Next n98-magerun2 Pull Request is ready. The next version will contain a major break for Magento 2.2. https://t.co/ObqzJEZLGR pic.twitter.com/IwJogqhTNv

Dump the content of “pub/media” in a zip file. This is useful to share product and “wysiwyg” images between instances. It can be used to backup media data or to provide this data on developer machines.

The media:dump command comes with a handy strip option to exclude the product image cache which reduces the file size tremendously. Thanks to Elias Kotlyar for porting the command.

Simply deletes EAV attributes from database. This command is provided by my colleague Jürgen Thelen.

We deliver a bunch of improvements with the new release. The db:dump command strips now all “admin tables”. The installer allows now a lot more config values as default. Tom polished the code.