As Magento CE 1.9.2.3 has been released some days ago, this is the according Magerun release containing it as a version for the setup command. Thanks again for OpenMage Magento-Mirror for the care-taking.

Next to the Magento update, it yet again comes with some fixes and improvements. And these are some again as we didn’t announce some revisions:

And don’t forget: Behind each of those numbers does not only stand a name of who contributed and patched an issue. It’s also you tweeting, blogging, asking and answering questions over at Stackoverflow or doing an issue reporting or just explaining someone else out there how much easier is running your Magento installation with Magerun. Every contribution counts! 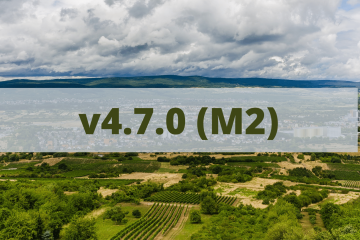 We are on fire! A new n98-magerun2 release is in the wild. With this release we honor our contributors in Ingelheim (a city in Germany). db:dump –strip=”@development” fix! The new release contains a solution for Read more… 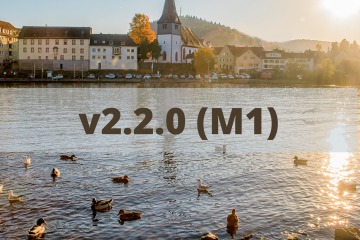 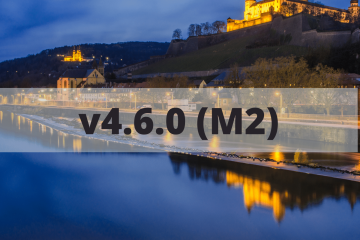 A new release (codename Würzburg) of our CLI tool can be downloaded. We changed the autoloading under the hood which should provide a small performance improvement. Also like in the last releases we updated our Read more…